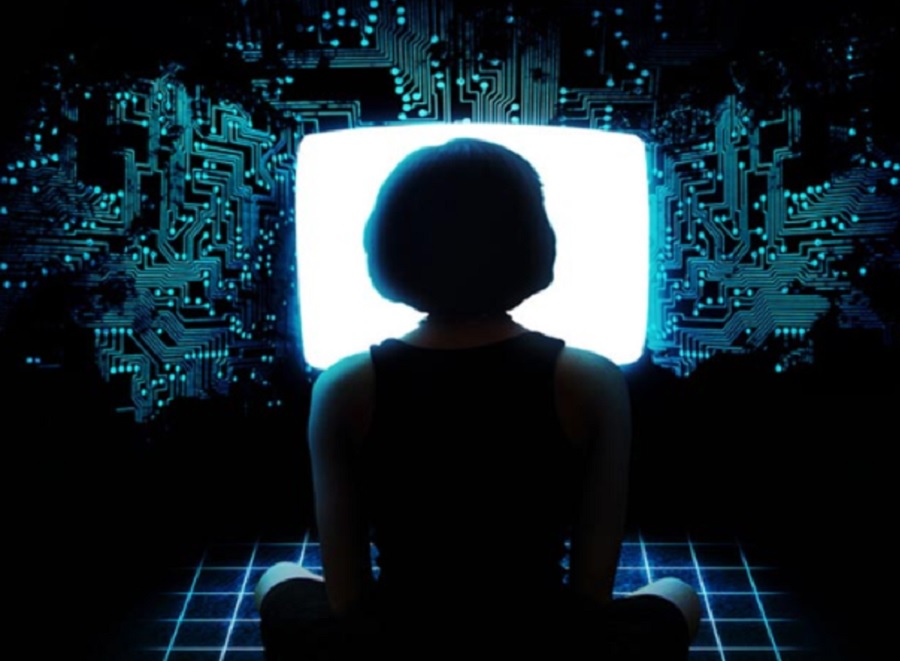 How did all this get started and WHY?

To get a feel for any occupation or enterprise, it is noteworthy to see and understand where it began.

Today, major changes in technology and the devices we use to connect to the internet, are changing in as little as 6-9 months. We can only imagine what another 37 years will bring to the internet and our devices, and how our lives will be changed and impacted.

From its relatively obscure and limited (tight-knit and closed group) beginnings; for scientific and calculating applications, the internet has become central to our lives and lifestyles.

Now, it may be a little boring, but let’s take a brief look at where it all began!

Early development of the internet began when electronic computers started being manufactured in the 1950s. These were simply large computing machines which would analyze data.

To share the progression of ideas and technology, several computer science facilities in Europe and the United States wanted to develop a networking program between their agencies. As a result, the US Government awarded a contract, to two men, Robert Taylor and Lawrence Roberts.

They began developing a program called the “ARPANET Project.” From this, Professor Leonard Kleinrock, in 1969 sent the first message over the ARPANET from Los Angeles (UCLA) to Stanford Research Institute (SRI), the second computer network. Only 2 single alphabetical letters constituted this message!

The ARPANET project expanded into other protocols for internet and intra-net-working over the next several years.  In the 1970‘s, two men, Robert E. Kahn and Vint Cerf developed Transmissions Control Protocol and Internet Protocol, (TCP/IP), our current internet protocol. This became the standard networking protocol on the ARPANET. These protocols are still in effect today.

Email and digital communication, created and introduced by Ray Tomlinson in 1971, was so popular and beneficial, that by 1973, 75% of the traffic on this “network” came from email. At this time there were 40 different individual networks or agencies connected to ARPANET.

In the 1980’s, several universities received funds to build a national super-computing center funded by the NSF, and in 1986 this center was provided interconnectivity with the NSFNET project, and ultimately to the ARPANET project.

In the late 1980’s, Internet Service Providers (ISPs) began to emerge. The ARPANET project phased out in 1990 and the NSFNET became decommissioned in 1995, allowing commercial traffic access to the network. This opened the door to the eventual online explosion we now call the internet.

The first publically-available Internet Service Provider was introduced in 1990 and the general public at last had access to the internet. I early 1991 the first web page was uploaded to a website and the number of websites grew from there.  Early use of the internet was text only – no photos and no graphics. Mosaic, one of the first popular web browsers, began in 1993.

“Internet,” by definition is the process of connecting networks together to form a bigger network. “Inter-“means “between”, and “net” is short for “network”.

Some of the internet’s first companies, Hotmail, launched as a public email provider in 1996, and Google launched in 1998.

Over the past 20 years the internet has continued to grow, expand, and become more and more central in our lives and lifestyles. 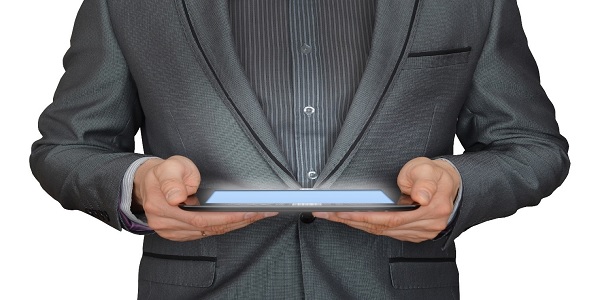 Are You a Floater or a Boater?  Find out HERE!