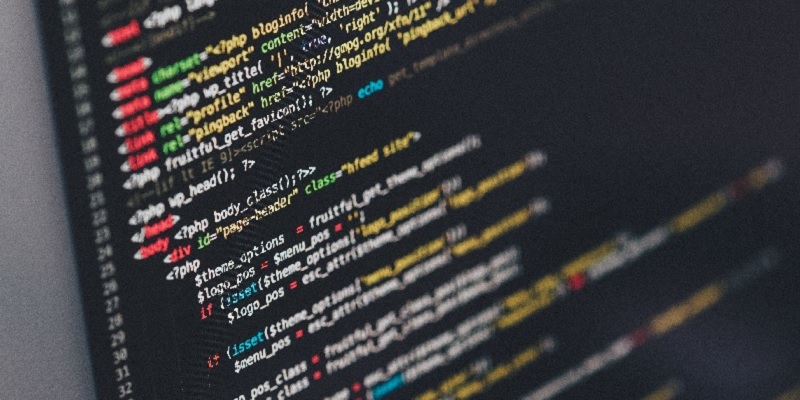 I’m not going delve into the complete and detailed history, but I feel it’s important for you to at least know where it came from and why. And you’ll learn a few additional terms and find out more about those already defined.

Can you find another worldwide phenomenon that has engulfed a majority of earth’s inhabitants as much as the opening of the online space? You’d have to look into the Middle Ages and study the black plague or religious purges!

I believe no other entity will prove to be as growth oriented over the next 10-20 years as the internet. Internet technology is infiltrating into every aspect of physical and digital mechanization, information and data industry, budding new social media creation, and commercial enterprise. Like it or not, e-commerce has taken over sales and shopping like a major coup in a third world country!

In the beginning, man created the computer…

Early development of the backbone of the internet began in the 1950s with the manufacture of electronic computers, complex machines that analyzed data. As thought and technology progressed, computer science facilities in Europe and the United States wanted to develop a networking program between their agencies.

The US Government Department of Defense awarded a contract to Robert Taylor and Lawrence Roberts, who developed a program called the “ARPANET Project.” In 1969, Professor Leonard Kleinrock from the University of California sent the first message over the ARPANET from Los Angeles (UCLA) to Stanford Research Institute (SRI), the second computer network. The ARPANET project expanded into other protocols for internet and intra-net-working over the next decade.

You’ve probably watched movies where people wonder about how to act at the White House or in a foreign governmental palace.

“When should I arrive?”

“What should I do and say?”

“What are proper clothes to wear?”

In the internet world, a protocol is a set of rules and guidelines a computer follows: the way it operates, communicates to another computer, or how it interfaces with humans. Different applications use different protocols, such as PPP, TCP/IP, SLIP, HTTP, and FTP.

Developed in the 1970s by Robert E. Kahn and Vint Cerf, TCP/IP or Transmissions Control Protocol and Internet Protocol became the standard networking protocol on the ARPANET (Advanced Research Projects Agency Network). TCP/IP allowed different computers to talk to each other with a standardized language and is still used today. They incorporated other concepts from the French program, CYCLADES, headed by another computer scientist, Louis Pouzin. Widely known as a “Father of the Internet,” Cerf and his associate, Kahn, were presented the U.S. National Medal of Technology by President Bill Clinton in 1997. 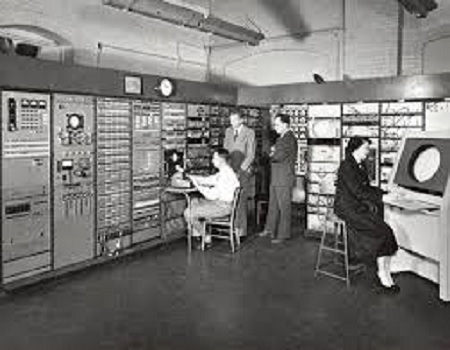 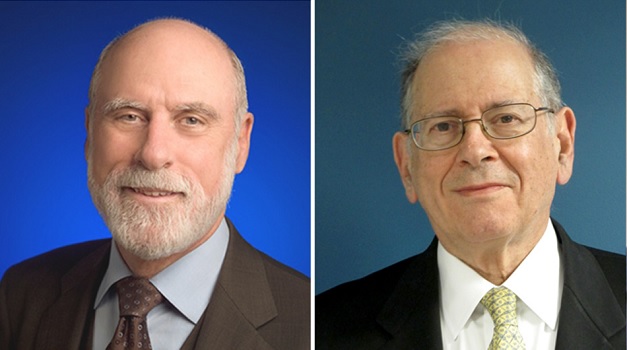 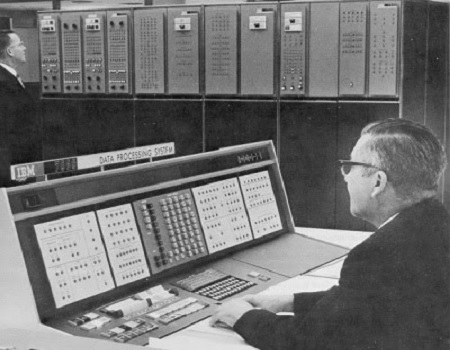 Created and introduced by Ray Tomlinson in 1971, email and digital communication became so popular and beneficial that by 1973, 75% of the traffic on this new “network” was email. At this time 40 different individual networks or agencies were connected to ARPANET.

The Official “Birthdate of the Internet:” January 1, 1983

In the 1980s, several universities received funds to build a national super-computing center funded by the NSF (National Science Foundation), and in 1986 were provided interconnectivity with the NSFNET project, and ultimately to the ARPANET project.

Research at CERN in Switzerland by British computer scientist Tim Berners-Lee introduced the world in 1989 to the World Wide Web, thus enabling text documents to be linked into an information database accessible on the internet.

In the late 1980s, Internet Service Providers began to emerge. The ARPANET was phased out in 1990 and the NSFNET was decommissioned in 1995, and commercial traffic access was allowed access to the network. This opened the door to the eventual online explosion we now call the Internet: the process of connecting networks together to form a bigger network.

Geometric expansion begins when the world gets access to the internet.

In 1990, the first publically available Internet Service Provider gave the general public access to the internet. The year 1991 saw the first web page uploaded and the number of websites grew from there, however, early use of the Internet was text only – no photos or graphics. Mosaic, one of the original web browsers, was created in 1993. Hotmail and Yahoo, the first Email Service Providers (ESP), were launched in 1996, and Google in 1998.

The culture, commerce, and technology of every nation on earth has been revolutionized by the internet, through instant communication by email, instant messaging, Voice Over Internet Protocol (VOIP) and the World Wide Web with forums, blogs, social networking, and online shopping sites. With the introduction of fiber optic networks, massive amounts of data and information can now be transferred or shared around the world in the blink of an eye. 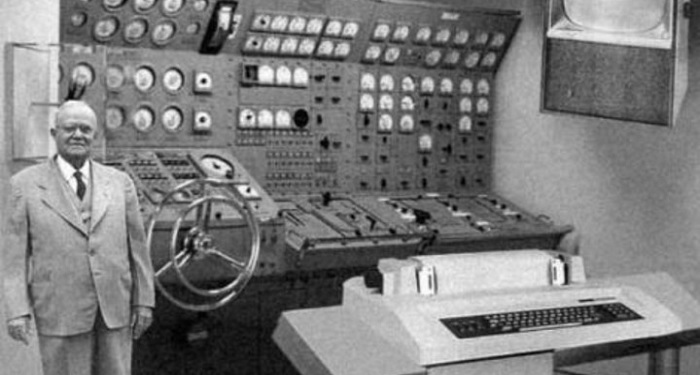 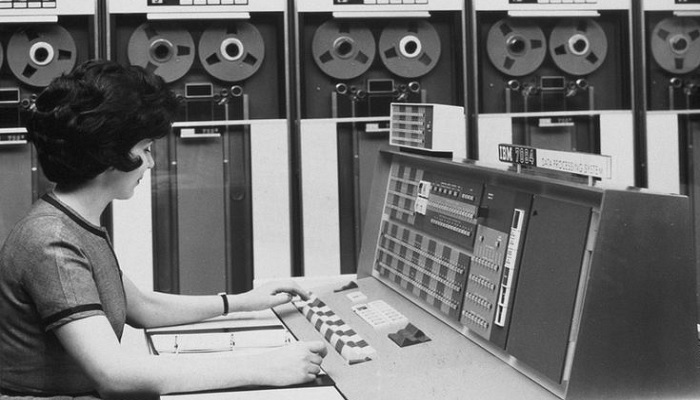 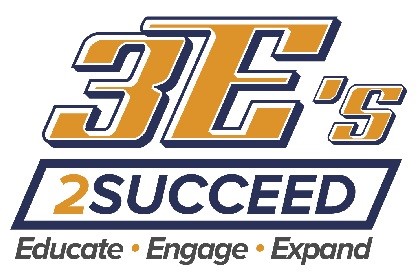 Have you set up your Online Business Email address yet?

One of the easiest things to do on the Internet is set up email accounts. And for anyone working online – a solid and distinct business email address is essential. Using your personal email account is not a good idea for running an online business. Separate the two!

Set up a business email account. (Use an ESP of your choice.)

I believe the best email service provider is Gmail. Why? Two reasons:

They allow a lot of emails to come and go without many filtering  parameters, and Gmail is painless and quick to set up.

Lots of help and assistance is available in YouTube, Google, and other sources. If you have any problems setting up your GMAIL account, just send me an email and I’ll walk you through it.